Prairie Street Brewing Company is housed in the oldest brewery in the state of Illinois, a beautiful red brick National Historic Landmark building. Older breweries existed but they all burned to the ground in the Great Chicago Fire of 1871.

Jonathan Peacock, who built the building, immigrated from Markingham, England to Chicago, IL in 1847 where he found employment with Diversey & Lil Brewery. Two years later, wanting more out of life, he purchased a small Greek revival home at 200 Prairie Street alongside the Rock River in Rockford, Illinois and founded his own brewery: Peacock Brewery. He invested $200 in the purchase of his home here, in the early days of Peacock Brewery, where he would ground malt in a hand-milled coffee grinder, brewed mash in a washtub, and delivered his brew to fellow Rockfordians in a wheelbarrow. Peacock’s limestone home still stands at the intersection of Prairie Street and Madison on the southeast corner of the PSB property.

The Englishman’s success wasn’t immediate, but business was good. In 1857, Peacock built a brewhouse/bottling plant on a riverside two acre site behind his home. Thanks to an on-site artesian well, he had access to good, fresh water where the Rock River would provided ice for many months of the year in those days. The Chicago & Northwestern Railroad ran on the east side of his property which made for easy distribution. In 1860, Peacock brewed a hit: a lager he called Nikolob, “The Beer That Made Milwaukee Jealous.” Legend has it that’s where the idea for Michelob came from.

Peacock passed away in 1896 at the then-ripe-old-age of 75. His sons, Edwin and Frank, took over the brewery’s operations. By 1899, the brothers’ had passed away and the brewery was operated by Frank’s widow for a brief time. In 1900, Peacock Brewing Company was sold to a Croatian immigrant named John V. Petritz, who re-named it Rockford Brewing Company. By 1909, Petritz brewed nearly 75,000 barrels of beer annually.

In 1919, Petritz and two business partners tried to circumvent the new US Prohibition ban on alcoholic beverages. The Feds found out and the brewery was soon converted to Rockford Storage Warehouse.

Prohibition was repealed in 1933 and Petritz reenergized his brewery until 1934 when it again changed hands.  It was purchased by John Fox, who operated the company as Rock River Brewing Company. In 1945, the Stormont family purchased it and converted it once again to a storage and warehouse business.

In 1999, Loyd and Diane Koch purchased the building and began to design and convert an expansive mixed use development. The purchase was made by the couple in part due to the many years they had spent boating and enjoying the Rock River.

“We love Rockford and we love the Rock River,” said Loyd Koch. “We always admired the old brewery building and thought it could – and should – be a destination for boaters as well as people who want to experience the river from land. For too long, too much of the land along the river has been devoted to industrial sites. Diane and I wanted to create positive access to the River, and we hope others will be inspired to do the same thing.”

In turn, their investment inspired their son Dustin Koch and lifelong friend, Reed Sjostrom, to stake their claim along the Rock River’s shores, as well. After an initial start as Rockford Brewing Co. in 2013, the duo re-branded to Prairie Street Brewing Co. in 2016 with a stylish new logo that references Jonathan Peacock’s memory. The rest is history in the making.

The brewhouse building itself is an inspired adaptive re-use designed by local restoration specialist, Gary Anderson, AIA. If features brewing, dining, drinking, living, working, and events spaces in one of the most picturesque and historic locations in the Midwest. Every detail of the design addresses efficient business practices and creating environments in which people can come together and have fun.

“Our menu covers say, ‘Birds of a Feather Dine & Drink Together” and that pretty much is our ethos in a nutshell,” said Reed Sjostrom, co-founder and Head of Brewery Operations. “We want to have fun making exceptionally good beer and contributing to our hometown’s cultural life and economy. We want our guests to have a great time and come back to the nest for more.”

The partners are deeply committed to following green business practices.

All the bar tops and most of the public furniture at Prairie Street Brewing Company are hand-crafted of retrieved lumber removed from the building during renovation. The building employs geothermal energy for heat and air conditioning and in the brewing process. The brewers send spent brewing grains to a local farmer to feed livestock. It recycles as much waste as is humanly possible and utilizes efficient and long-lasting LED lightbulbs.

“We travel a lot,” said Dustin Koch, Chairman and co-founder. “We’re always on the lookout – regionally, nationally and internationally, for ways to stretch ourselves and our team – to be more efficient and to improve the experience for our customers. You could say we’re on a path of continuous improvement. And, I don’t ever expect us to stop.”

Mission statement:
To provide the highest quality guest experience, the most fulfilling career opportunities for our happy and proud employees, and serve exceptional food and beverage.

Consistent
Efficient
Innovative
Happy
Positive
Trustworthy
Neutrality Statement: Prairie Street Brewing Company was founded to create a place for relaxation, enjoyment, and a safe place to come together as a community. As such, we believe it is our responsibility to remain politically neutral in all matters of party politics. PSB does not endorse, support, or promote any political parties, candidates or elected government officials unless it is deemed to fit with the cultural standards of the company and the owners, or it is a community-wide event. 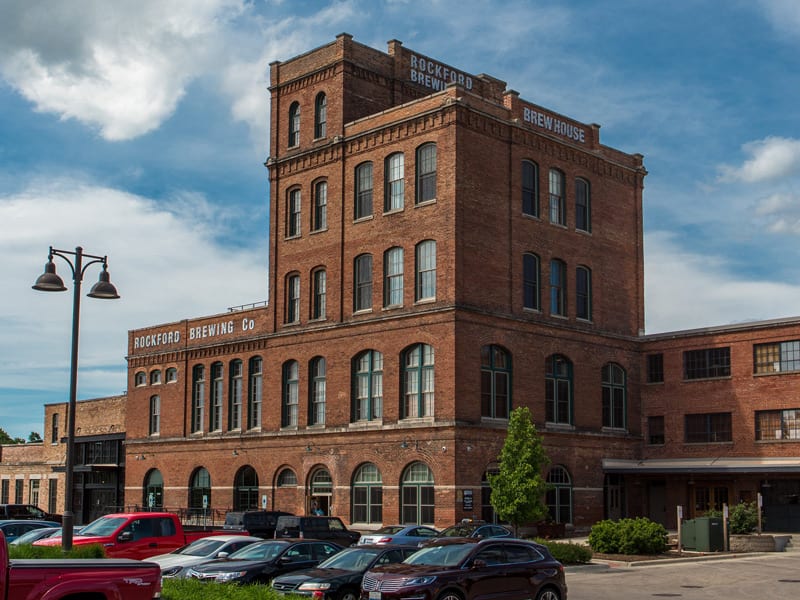 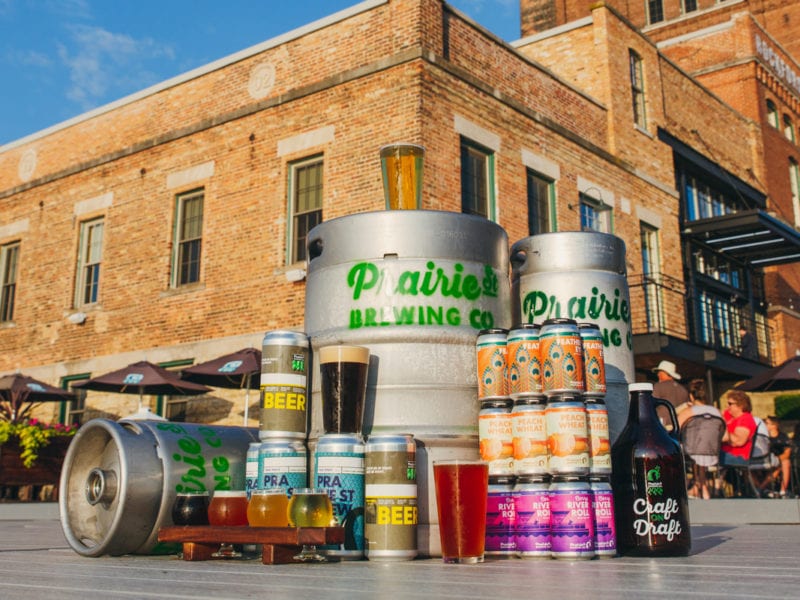 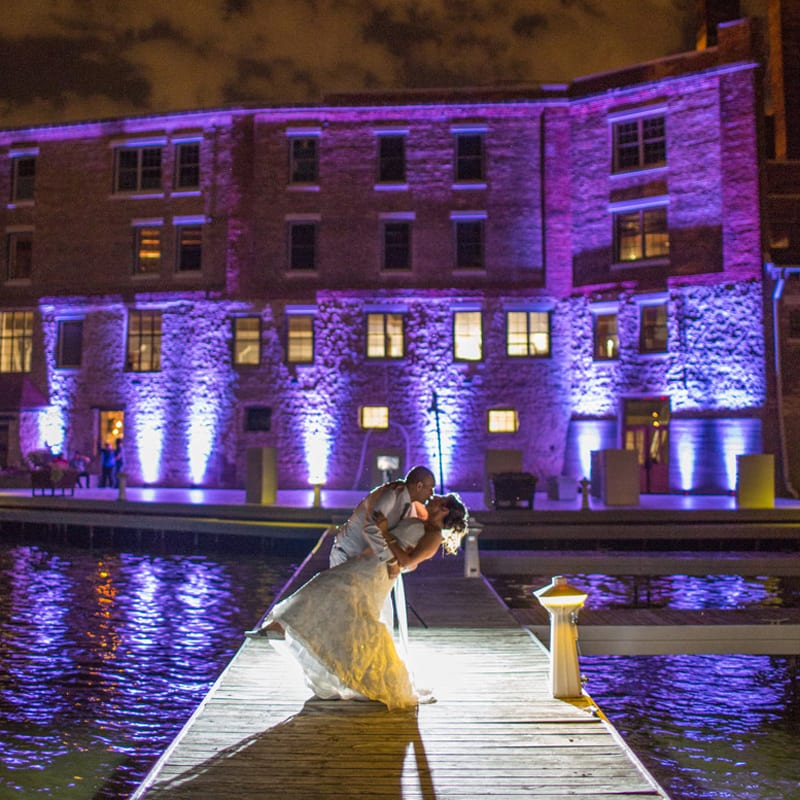 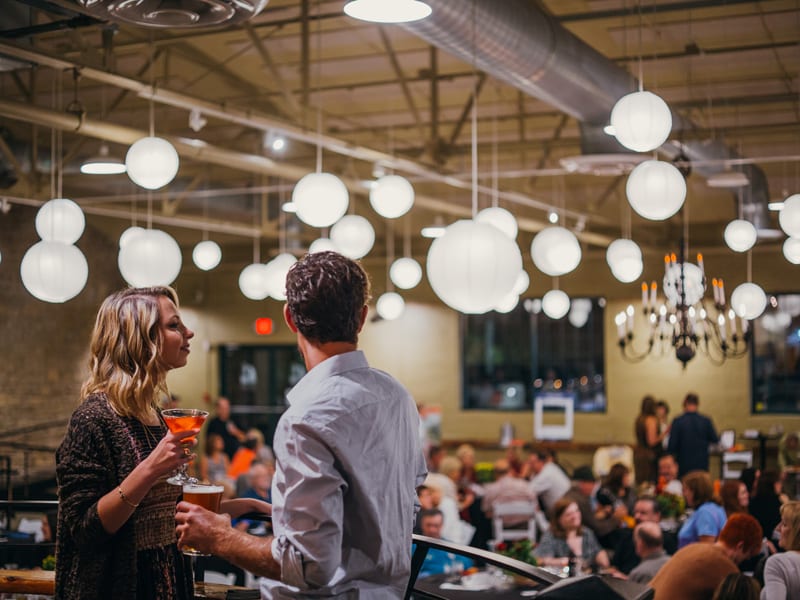 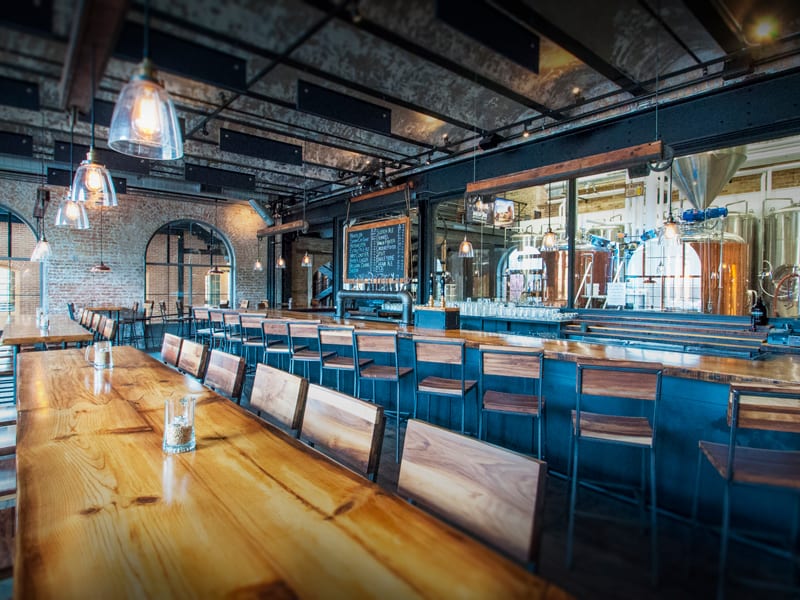