After high school, Koch attended Rock Valley College and eventually the University of Wisconsin at Milwaukee, where he studied architecture. Between stints at Rock Valley and the University of Wisconsin, he purchased and managed apartment buildings and other rentals. In his capacity as a property manager and developer, he developed hand and tool skills that would serve him well in the future at Prairie Street Brewing Co.

Koch met Reed Sjostrom, Prairie Street Brewing Co. Co-Founder and Brewery Director, at Eisenhower Middle School. But, they didn’t become good friends until each had returned to Rockford after college.

“Reed was looking for someone to go rock climbing with, and I guess he thought I’d be crazy enough to do that with him,” said Koch.

“We climbed together for over ten years. Went all over the place. It was a great excuse to get out and see some amazing places and learn about food and drink culture around the word.”

It was Koch’s parents, Lloyd and Diane, who had a vision to restore Jonathan Peacock’s once-glorious old brewing building on the Rock River’s shore, which had fallen into terrible disrepair.

“In their imaginations, they just saw our building the way it could be – beautiful and restored – not the way it was – crumbling to the ground. It wasn’t a great business decision, necessarily. But, it was a great decision of the heart. They wanted to do something special for Rockford because they love this city. They wanted to ‘give back.’ I think they chose very well,” he said.

Interestingly, the couple’s decision to purchase and restore the old building was made before the decision to build a brewery and become anchor tenants. Once that decision was made, Koch launched into a frenzy of design and craftsmanship to help give the building and the brewery character. He designed two of the loft condos, the penthouse, all the bars in the buildings, most of the furniture and quite a lot of the lighting.

“If you look closely at our furniture, you’ll see it’s mostly hand crafted of reclaimed timber,” said Koch. “I used almost exclusively wood that Jonathan Peacock had in his original brewery for tables, chairs, bar tops and other elements.”

“You learn to be more tolerant of other people. You learn to love being home, and maybe you become a little more likely to see all the good things your hometown has to offer,” he said. “We’re really fortunate to be in a position to deliver something like Prairie Street Brewing Co. to the people of Rockford. We wanted to be a part of making our city even better. We absolutely love it here.” 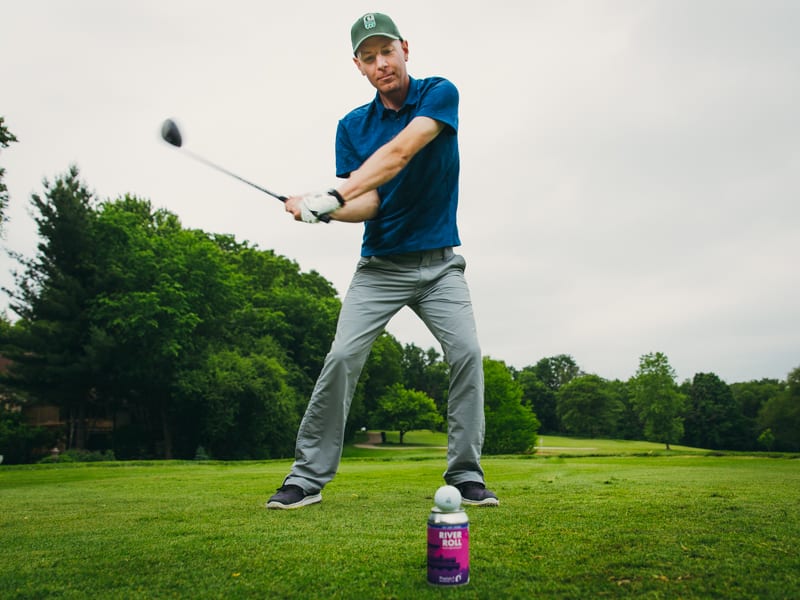 “The environmental sciences classes probably influenced my life the most,” said Sjostrom. “Here in the United States, I think we are pretty poor stewards of our land, air and waterways. We need to work on that. I try to keep the health of our environment in mind as I live my day-to-day life – and in my business life at Prairie Street Brewing Co., as well. We do everything we can to minimize our collective carbon footprint.”

Sjostrom serves as Chief Brand and Products Officer at Prairie Street Brewing Co. and relishes his ability to influence, and work with  Head Brewer Steve Lenox, Executive Chef Josh Tourville and their teams.

“I’ve been privileged to travel a lot and I love bringing back ideas for flavor combinations and possible recipes for us to explore in the brewery and/or kitchen,” he said. “We have our popular staples and that’s a big part of what makes us successful, but we also like introducing new menu items, brews and flavor profiles as often as possible.”

Sjostrom’s original faithful sidekick and co-co-founder was Tupelo Honey,  she was a big, gentle “brown dog,” he rescued years ago. She was a mainstay at the brewery since inception and now she is memorialized on numerous bottle and can labels.  (find her on pilot labels, Wavey blonde, and maybe elsewhere!)

The new pup of Prairie Street, Ebba, is a bit more excitable and although she wasn’t there from the start, she’s continuing the tradition of having a furry companion around.

Climbing is Sjostrom’s favorite away-from-work passion and you will find him on a climbing wall or rock face whenever he has the opportunity.

“I love being outside. I love seeing what’s around the next corner. I love meeting new people who do the same things and appreciate just being in our natural world.” 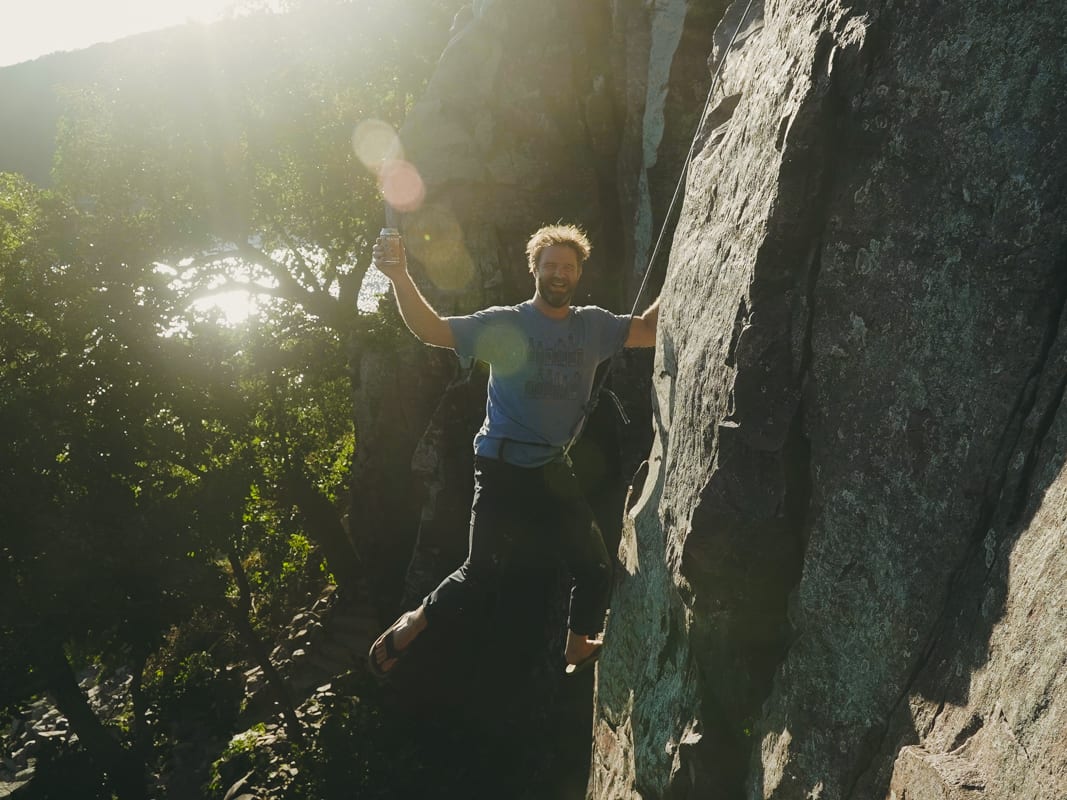