Downtown Rockford is Cultural Soul of Of The Rockford Community.

The founders of Prairie Street Brewing Co. agreed that their craft brewery could not be more perfectly placed, hard on the Eastern banks of the Rock River in thriving downtown Rockford.

“We made a very conscious decision to make our brewery happen right here in this city,” said Reed Sjostrom, co-founder. “Dustin, and I are native Rockfordians and we grew up together. We went away to school and came back. In many ways, it might have been easier to do this in a bigger city and a bigger market, but we wanted to make a difference right here. We still do. But, we know we’re standing on the shoulders of others. We weren’t the first ones who chose to locate to downtown and we’re proud to recognize all those who have made a difference and have helped carry on together.”

Downtown Rockford was a virtual ghost town in the late 1970’s when the MetroCentre Authority made the decision to locate what is now BMO Harris Bank Center on a then-desolate block of downtown property. The presence of the “big orange box” and its ability to draw thousands of concert-goers, hockey fans, and others to downtown has been an anchor whose sheer gravity attracted private investment. Riverview Ice House, directly adjacent to Prairie Street Brewing Company and many governmental buildings have also done their parts.

Over the years, ambitious, faithful private sector downtown pioneers have staked their claims and fought the good fight, drawing people and energy, such as Doc Slafkosky and Jerry Kortman of JR Kortman Center for Design, a high end gift shop and art gallery come to mind. Matt Idzikowski with Vintage 501 and Blueline. Paul Sletten with Abreo and Social. Palace Shoe Service has been downtown and thriving for many decades. There are many, many others whose more recent bets of good faith have helped create the kinetic energy one sees in Downtown Rockford now in the New Millennium. State Street is lined with fairly new eateries, independent shops, bars, and another local craft brewer, Carlyle Brewing Co. Lloyd and Diane Koch, Dustin Koch’s parents, also come to mind; it was they who in 1999 purchased Jonathan Peacock’s old brewery and completely revitalized it, helping make possible Prairie Street Brewing Co.’s rise to prominence.

Downtown Rockford is constantly hatching exciting new ways to attract citizens and visitors, alike. So, when you visit Prairie Street Brewing Co., be sure to spend a little time exploring all the other things to do and places to see just outside the brewery’s doors. A good resource for information of things to do and see in Real, Original Rockford, Illinois is gorockford.com. 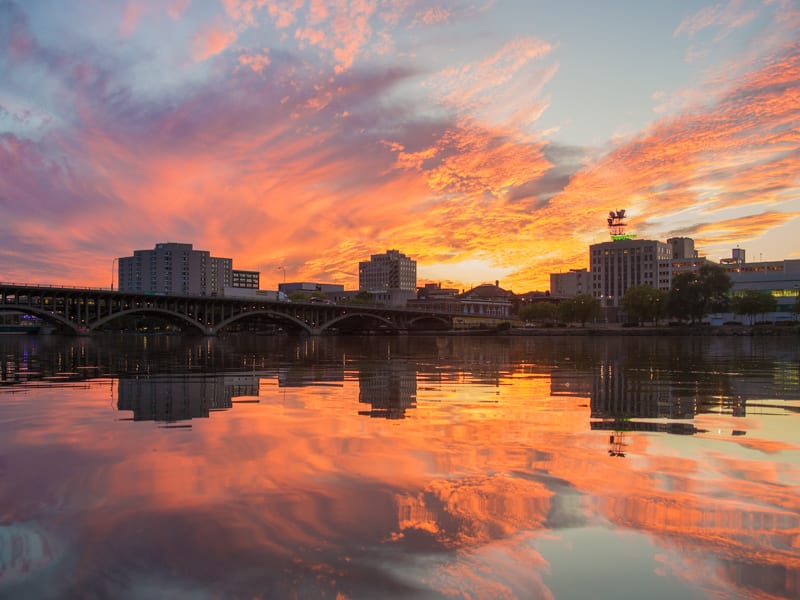 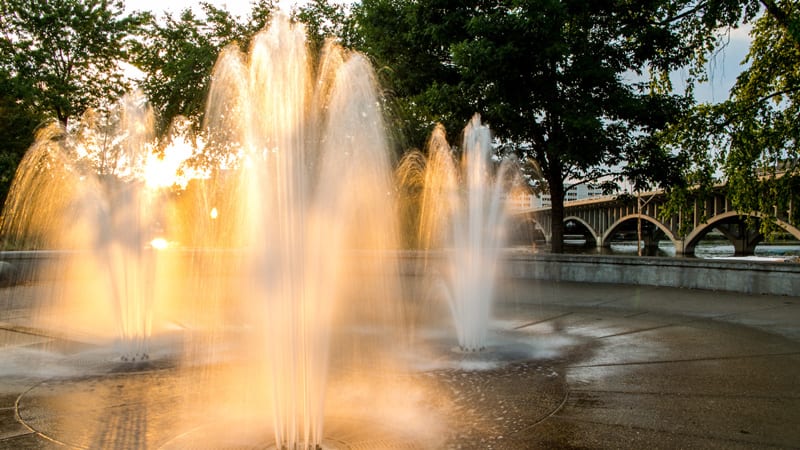 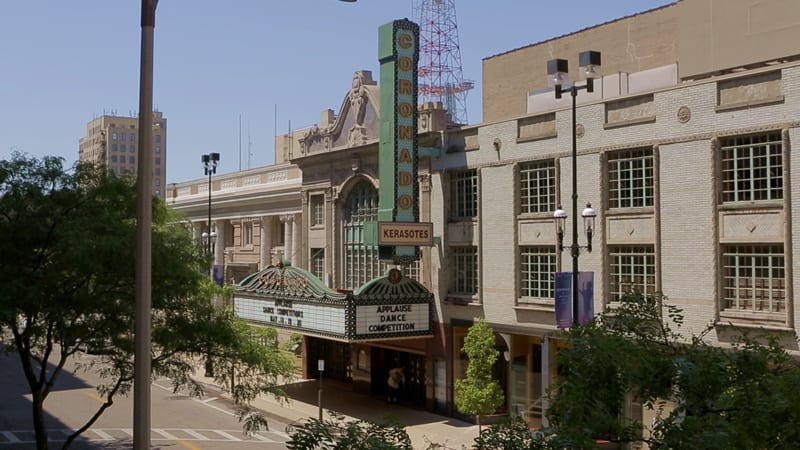 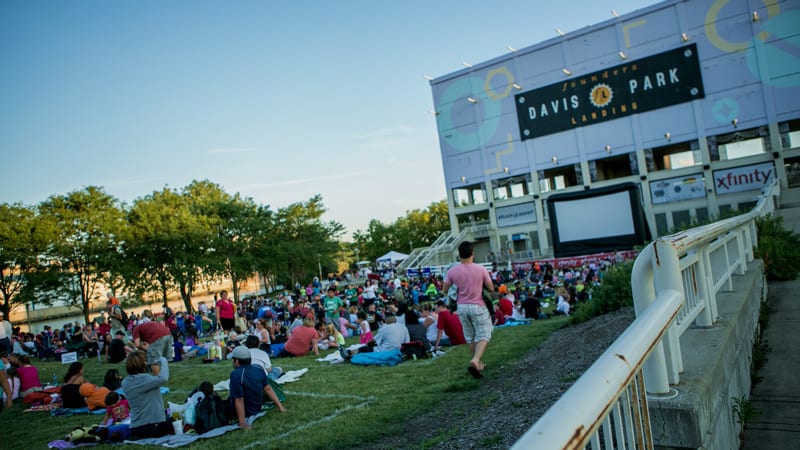