Born and raised in Rockford, Head Brewer Lenox grew up in the north end neighborhood of Cumberland and Auburn. After graduating from West High School, he began working in the family garage door business and continued there until 1993 when he took a job fixing machinery at Liebovich Bros. Steel. In 2001, Lenox applied and was accepted into the Local Ironworkers Union.

Around this time, Lenox also began making beer at home. “My friend and I were sitting around drinking beer in my garage one day and he said to me, ‘My wife thinks I need a hobby. I think we should try to make beer.'” he replied, “Sounds great to me. Let me read up on it.” Being the kind of person that can’t do anything part way, Lenox soon had his garage converted into a righteous brewery/man cave.

When his oldest daughter got married a few years later, Lenox figured it seemed like a good idea to make all the beer for the reception himself. As it turns out, one of his daughter’s friends was a banquet manager at Rockford Brewhouse, now Prairie Street. She liked the beer he made and gave his name to the founders after they had announced that they wanted to open a brewpub. “When we met, we had good chemistry and shared a similar way of looking at things. I was hired soon after, and was here for most of the equipment installation. We brewed our first batch of beer on October 5, 2013.” 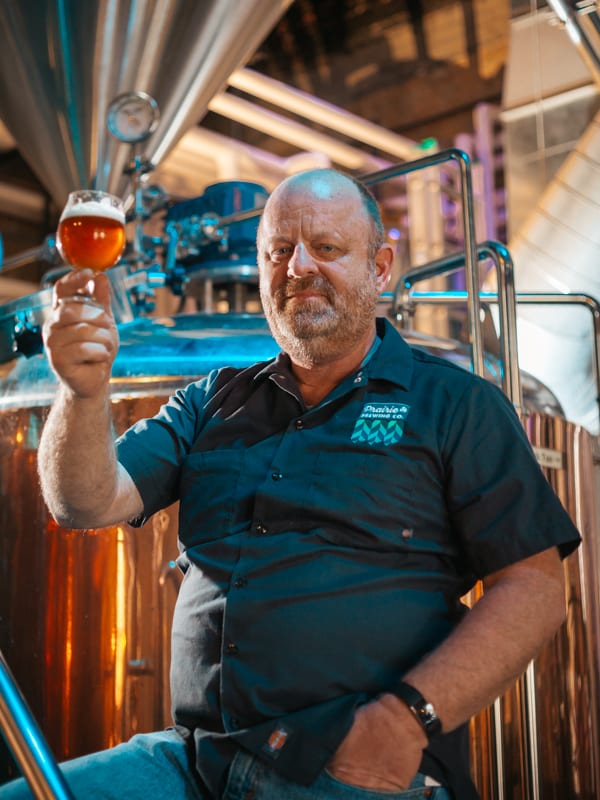 Dave was born and raised in Rockford. He graduated from SIU with a degree in Microbiology that has helped to refine our brewery’s quality program and our yeast management. Dave is now Prairie Street’s main day to day brewer and brings a desire and passion for high quality and highly drinkable beer. Dave is usually counting down the days until he can brew our Oktoberfest again. His favorite beer made outside our brewery is Westmalle’s Tripel. 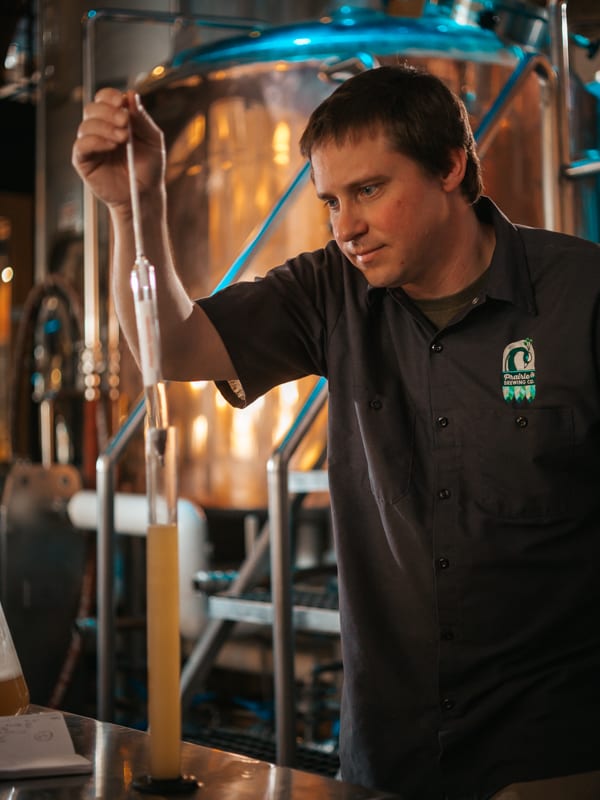 Skippy, as we lovingly refer to him as, is our in-house encyclopedia of craft beer culture and knowledge. He is well versed in beer and food pairing and is always up to date on the latest beer news. Skippy is our main cellar man. Making sure all kegs, vessels, and brewery are in tip top condition so we can continue to pump out barrels of the highest quality. Shawn is a big fan of our Feather Eye Rye IPA and when he can get his hands on it, loves a good KBS from Founders. 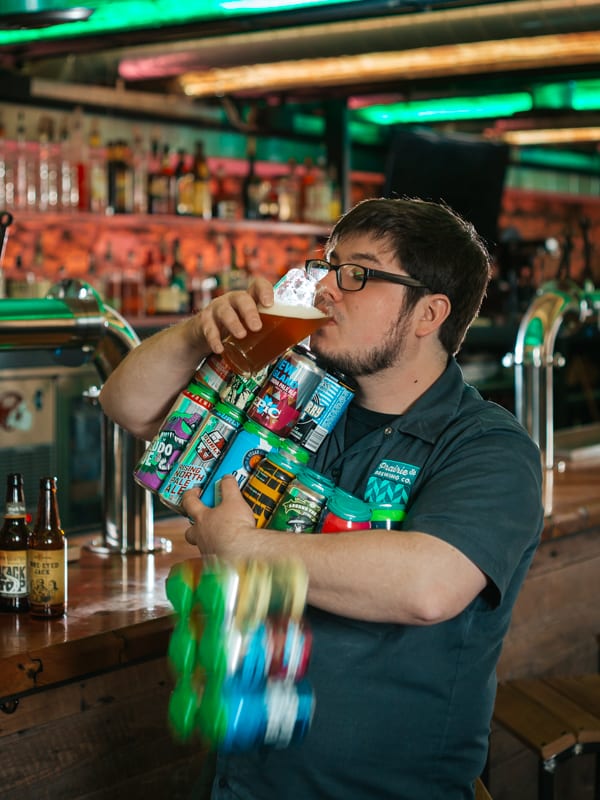